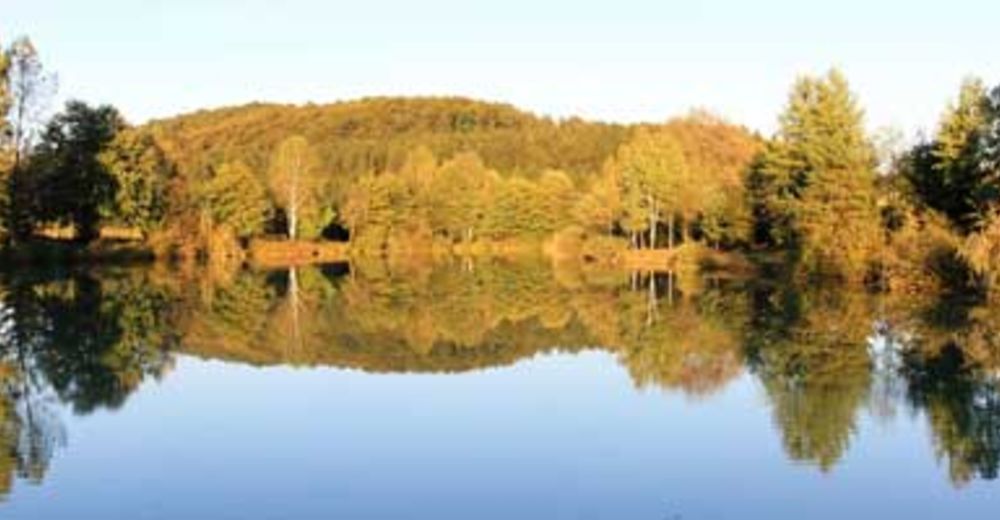 Čatež is a roadside village positioned on a broad-shouldered hill at the foot of the 544 m high Zaplaz, northwest of Trebnje. A further 11 villages, with just over 500 inhabitants, are scattered across the surrounding variegated hills.

On the north side is a narrow valley of the Dušica stream, while Čateška gora is opposite. There is an expansive view of the surrounding area from Čatež and an even better one from Zaplaz. The pilgrimage path to Zaplaz, to the Church of the Assumption of the Virgin Mary (Cerkev Marijinega vnebovzetja), became popular at the beginning of the 19th century and soon became the most important destination for pilgrims in Dolenjska.

In the vicinity of the church is the stream Marijin studenec, which according to religious folk lore has a healing effect on human sight. There is also the parish Church of St. Michael in the village. 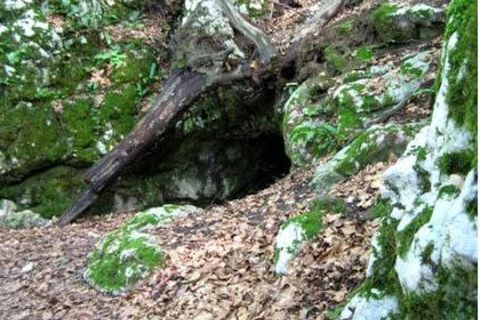