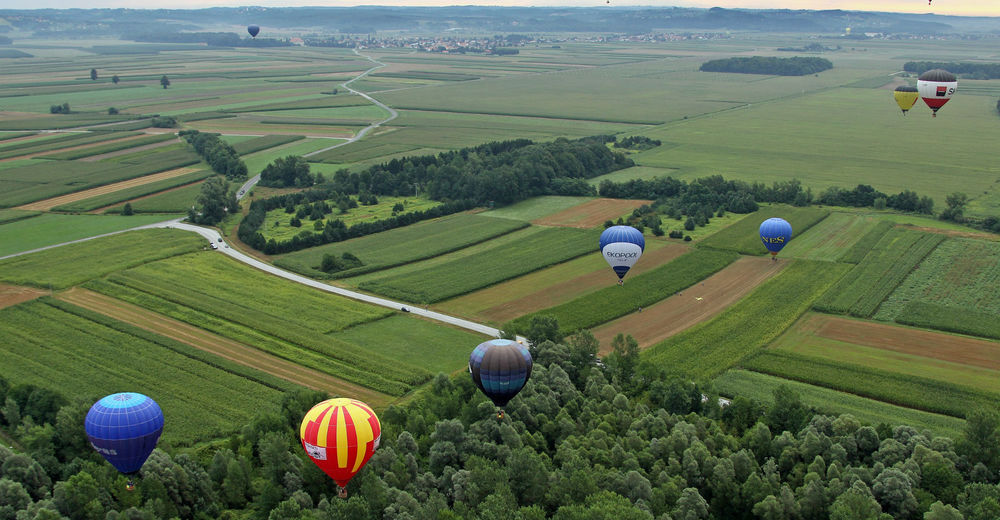 Zavrč is located in the northeast part of Slovenia, more precisely in the eastern part of Haloze, bordering Croatia.

Old Latin and German manuscripts mention Zavrč as a parish already in 1430; it was called Saurig or Sauritsch. In Zavrč stone tools and Roman coins have been found; after all, the Roman road led through that place. The area is known for excellent its winegrowers and since Celtic times it has been dedicated to wine growing, which is one of the perspective sources of income also for the present inhabitants.

The manor from the beginning of the 17th century standing on the rising, where the seat of the court and the political district was until 1850, is of historical importance. In its immediate vicinity is the church of St. Nicholas (sv. Miklavž), protector of boatmen and raftsmen. On the hill above the manor stands the Church of the Virgin Mary (Cerkev Device Marije), which is visited by many people each year on the 15th of August, on St. Mary's Day, as it is a renowned pilgrimage trail.

The column like sign from the time of the Turkish invasions draws special attention to Turški Vrh as it supposedly marks the Turkish grandmother's grave. 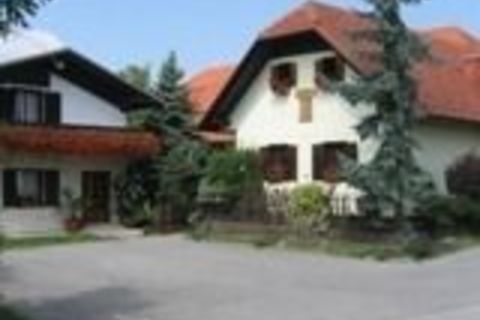