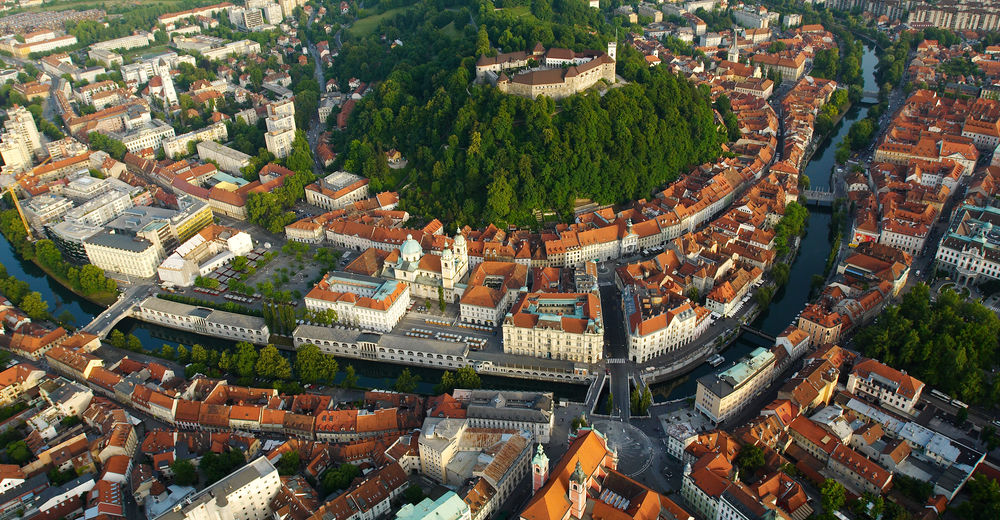 Ljubljana - the capital of Slovenia

Ljubljana is the capital of a state, but it is small and pretty, easy to get around, and full of surprises. While during winter it is its dreamy central European character that prevails, during summer it has a relaxed Mediterranean feel to it. It is remarkable for its rich tradition, youthful vibrancy, cultural creativity, feel for entertainment, and numerous green spaces.

Uniqueness wherever you turn
Ljubljana has preserved evidence of all the five millennia of its history, including, among others, the remains of the Roman city of Emona and the old city centre with its medieval castle and beautiful buildings with Baroque façades, decorative portals and uneven roofs. Other significant bits in the mosaic of Ljubljana are its picturesque bridges across the river Ljubljanica and its vast Tivoli park, stretching into the very city centre.

In the second half of the 20th century, it was the world famous architect Jože Plečnik that put an indelible personal stamp on his native city, and the so called Plečnik's Ljubljana ranks among the 20th century's most prominent total works of art. Ljubljana's appearance was further shaped by Plečnik's pupils and a whole new wave of renowned young Slovenian architects.

A city of culture
Ljubljana is a vibrant centre of creativity where cultural activity has become a way of life. It boasts one of the world's oldest philharmonics. Each year it host more than 10,000 cultural events, from prestigious music, theatre and art events to those pertaining to alternative and avant-garde culture.

The most convenient base for exploring Slovenia
Ljubljana's surrounding areas, packed with natural beauty and cultural sights bearing witness to the city's dynamic history, are well known for their walking, hiking and cycle trails and traditional culinary delights. As distances within Slovenia are short, Ljubljana is a perfect base for exploring Slovenia's diverse beauty. Within a single day you can visit the coast and high mountains and experience the Mediterranean, Alpine and continental climate. 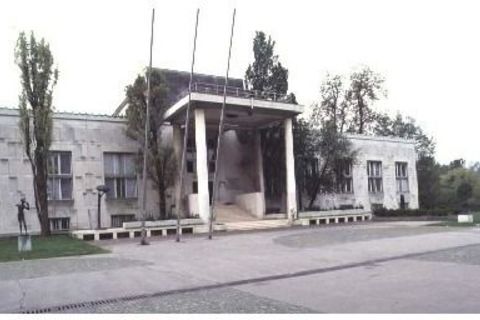 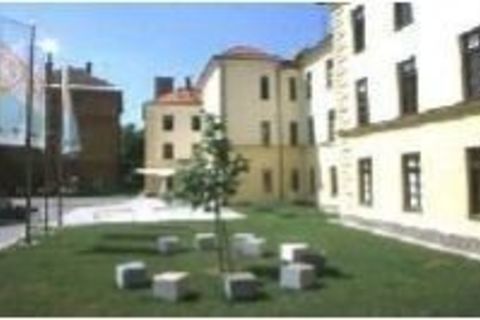 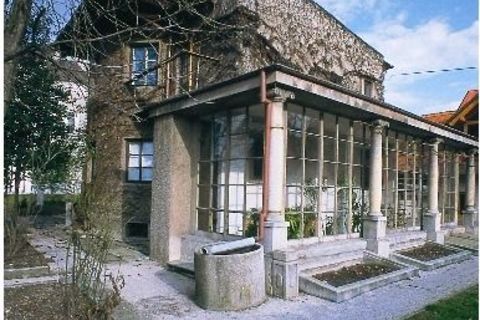 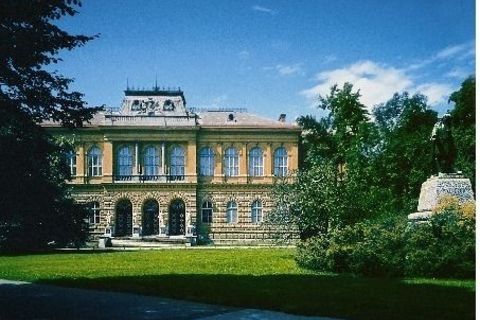