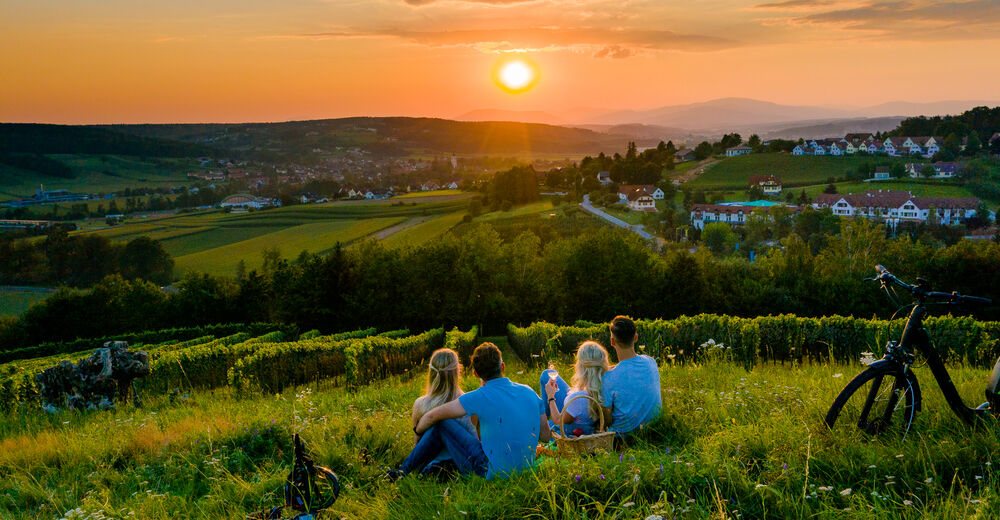 Bad Waltersdorf does not rush, does not exaggerate, and does not jump
and does not jump on every trend. The 2-Thermenregion is at peace with itself. Everyone who is a guest here feels that.
Situated in the picturesque and climatically favored hilly region of
of eastern Styria, the Bad Waltersdorf region delights with its
with naturalness: thermal water, which bubbles out of the earth
bubbling out of the earth, exercise facilities for indoors and outdoors,
as well as a varied leisure and pleasure offer.
One is stopped here at the most by a good
conversation with the Bad Waltersdorfer, not in the traffic jam.

We don't want to brag. But: 2 thermal baths.
In 1975, oil was drilled in Bad Waltersdorf. Instead of
black gold, another treasure was found: hot, healing springs,
healing springs. The region accepted the gift of nature
and since that day has been trying to make the positive
effect of the thermal water accessible to all.
Recharge your batteries in the spa or have fun in the
the H2O-Kindertherme as a family a lot of fun together.
By the way, the area around the thermal spa is nearly
emission-free, as the thermal waste heat is used to heat the thermal spa
Therme, hotels and schools.

Guests come to relax, move and regenerate.
The Bad Waltersdorf region offers top-class
accommodations and the friendly lodging in guesthouses
and private rooms. Also a year-round open
camping site welcomes visitors. Culinary
you will be gladly served with typical Styrian specialties in
in the rustic wine taverns and wine taverns, with national and
and international dishes in the hood restaurants,
restaurants and village inns. Sports enthusiasts
on numerous hiking, smovey and running trails.
at their expense. Also popular are the archery course
and the climbing park. Those who feel like a test of strength
tennis court, golf course or soccer field.
football pitch. 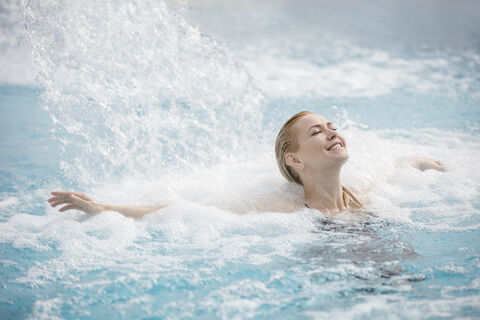 A heaven of peace and wellbeing
Bad Waltersdorf 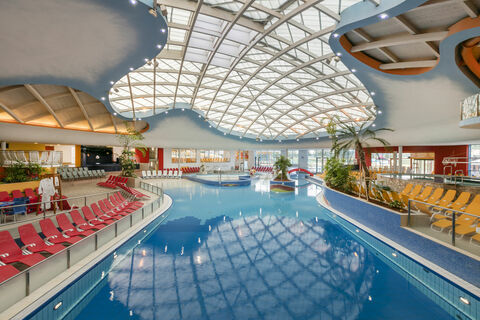 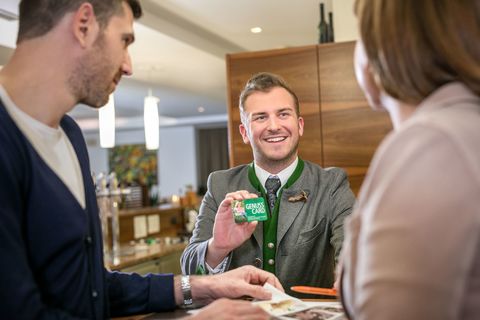 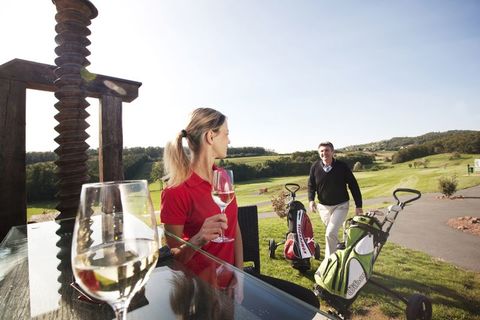